Starting a thread on experiences using Companion on the Raspberry PI (RPI).

Something I think would be interesting would be getting a POE module for the RPI, connecting up the SD to allow for nice long runs with only one cable.

Another thing would be a local I/O interface for a mic and speaker. What a great setup that would be for remote comms!

I’m working on Pi project for our church. I want to make a mini status dashboard that show Dante (ping racks to see if they’re on) and wireless status (Shure api to get on/off/battery). I also want whole channel presets, and we’ve got a spare StreamDeck handy. So Companion on Pi sounds idea to me. I don’t have any extras laying around, hopefully somebody has one in stock. Wondering if I can get away with a 4 gig or if I need to get the 8 gig. Might take my chances with 4 and if it’s tight, I’ll keep it for some other project. Edited to add: this is with a QL5.

The 4gig RPI-4 will work well. It’s widely supported. I have a 1gig PRI4 working as well, but I had to remove the YouTube module as it seems to be one module that needs additional RAM.

I’m experimenting with different SBC’s to see what will work. I have a RockPi-E (2gig) that works quite well and has an eMMC and 2 Ethernet ports and is much smaller, so it could easily fit on the back of a 15-button SD. Oh, interesting. Thanks! The QL5 main interface is on a different vlan than the Dante gear to segregate the Dante traffic from the wifi used for MonitorMix and StageMix. The vlans don’t currently talk to each other. Considering a dual Ethernet set-up so we don’t have to touch that.

I’ve currently got a Pi 3b+ on my workbench (supposed to become my sump monitor). Might borrow it to play with this for a bit, at least until I have the Pi 4. Can’t find a spare micro SD though, so guess I have to go shopping regardless. 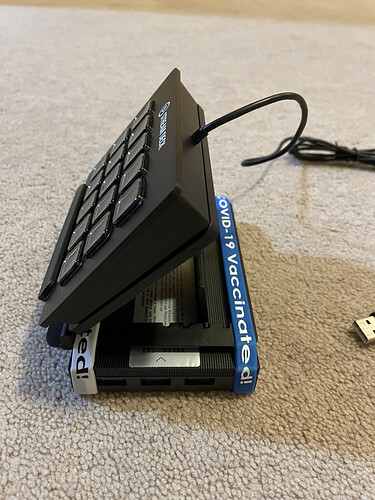 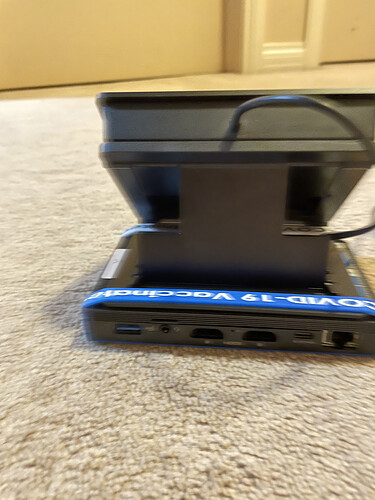 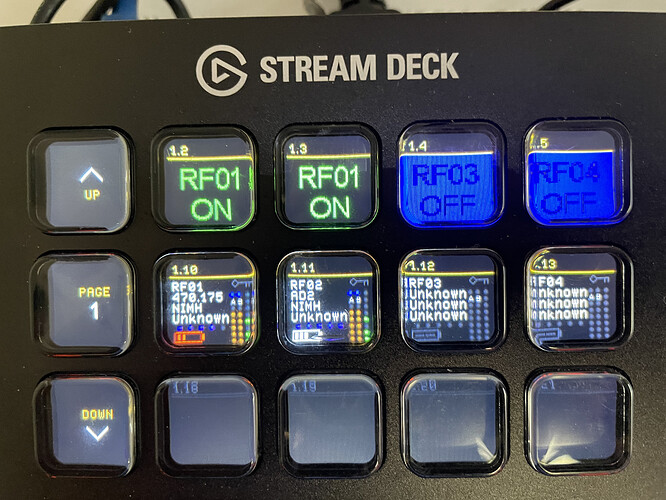 Looks like I have some homework to do. Cheaper than a Pi? Of course, there doesn’t hasn’t been a Pi available at any price for a while.

Cheaper than a Pi?